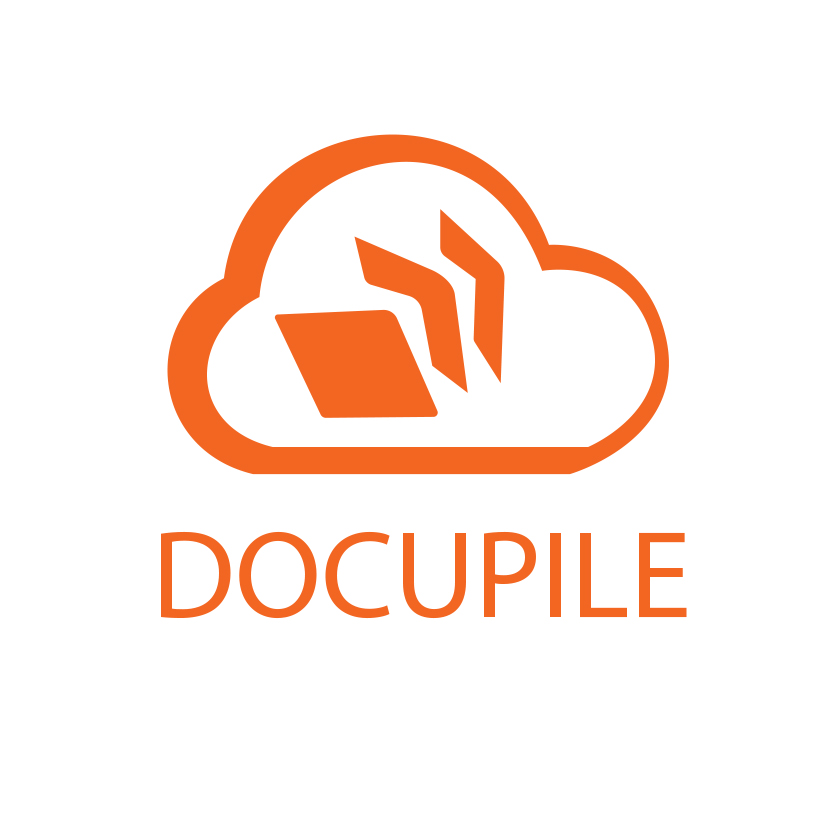 The housing market is thriving in the US, but there are some risks that investors should be aware of. Interest rate Increase are one of the most significant dangers – let’s take a closer look at what they are and how they could tank the housing market.

The cost of a mortgage is largely determined by interest rates, which have a significant — and frequently underestimated — impact on home values. When interest rates are low, housing becomes more affordable, and prices tend to rise. When home values are lower, as a result of increased price and less demand, the cost of living goes up.

What will happen if interest rate increase?

I’ll answer your question about interest rate increase at the end of this article as We cover all you need to know about them in today’s market: Then work backward. Look at what has ended and when it’s due, then calculate in the future without interest rates.

Where we are today

Over the last year, mortgage rates have been at or near historic lows. Take a look at the graph below to see how things have changed!

As we can see, the pandemic has made mortgage prices go down. But they have been going down since the 1980s. The pandemic just sped it up.

Note: When I mention mortgage rates in this article, I am referring to the average of a 30-year fixed-rate mortgage. I looked at a lot of data, and this is the one that is most reliable. This isn’t the exact loan or rate you use—but the principles are useful for almost any sort of mortgage or the financial obligation.

Rates are low, to be sure. However, if you’ve been paying attention, you’ve undoubtedly noticed that they’re gradually rising, albeit very slowly. Rates have been above 3.16 percent for several months, which is still low, but up over 20 basis points in the previous few months.

While I do think that this is the beginning of a long-term trend of increasing rates, keep in mind that we are still close to all-time lows.

I’ll go into more detail about why interest rates are going up and what will happen when they do below. Let’s take a look at how this period of low interest rates has aided in the dramatic price respect we’ve seen over the last 18 months.

What does it matter if mortgage loan interest rates change?

To summarize — interest rates are the primary variable affecting the cost of a mortgage.

When the interest rate increase, then the borrower pays more to the bank. Because of this, yearly interest payments are greater, and borrowers must pay more money from their own pockets to service the mortgage.

When interests are low, the borrower pays less interest on their loan. Your lender may lower your monthly payments if you’re in a HARP program. As a result, they will have less money owing to them at the end of the day.

I created an Excel calculator to show how much influence interest rates have on your mortgage payments, and I ran a few different cases through it.

This example generates a monthly payment of roughly $1,610 — with the borrower paying around $280,000 in interest throughout the loan’s 30-year duration.

What if we reduce the interest rate to today’s average of about 3%, which is fairly low?

The borrower decreased their monthly payment by 21% by decreasing the interest rate from 5% to 3%. They’ve also reduced their total interest paid to the bank by 45% — which is a significant sum of money.

Consider if I, Dave, am happy with the first scenario at a 5% interest rate and can afford a $1,610 monthly mortgage payment. When interest rates drop, I can afford a home that is nearly $100,000 more than I could when rates were at historical norms.

If you’re looking for a single explanation as to why property values have increased in the last year, interest rates are it. People may afford greater-priced homes because rates are so much lower.

On the other hand, a rise in interest rates has the potential to wreak havoc on the housing market. The cost of mortgages rises when rates rise, making houses less accessible to buyers. A property with a higher interest rate will attract fewer buyers.

Rates that are too high can also dramatically raise the amount of debt relative to your income. As a result, fewer borrowers will be able to get mortgages based on the increased debt-to-income ratio that comes with higher rates.

There are two main components to contemplate when looking at mortgage rates. The federal funds’ target rate is one, and the other is yields on the 10-year Treasury Note, which are a popular form of bond issued by the United States government.

Let’s start with the Federal Funds Rate, which is currently at 0.

At the outbreak’s outset, the Fed lowered interest rates, which is a typical approach to stimulate the economy. Low interest makes it more attractive to borrow money, which leads to greater economic activity. This is also referred to as increasing money supply, and it aids in the expansion of the economy during recessions, such as the ones we experienced in 2020 and 2021.

In a perfect world, the Federal Reserve would keep interest rates low for at least a year or two before gradually raising them. Things went horribly wrong. They then gradually increased rates for a number of years, allowing the economy time to adjust to higher rates without causing any disruptions.

This time around, inflation is on the increase, which is inconvenient for all. Furthermore, the Fed must now consider inflation in its policy decisions.

The Federal Reserve aims for 2% annual price increases, but we’re currently at 6%. If you’re perplexed as to why the Federal Reserve wants any inflation, there’s a single explanation: it increases purchasing power. People have less incentive to spend money if they believe prices will stay flat or fall in the future. As a result, modest inflation encourages economic output.

But, let’s be honest about it. Nobody is thrilled about today’s inflation rate. I don’t think it’s time to panic about inflation yet, but the Fed will probably have to act to control inflation more rapidly than they would want – and the way they do that is by raising interest rates. That’s because higher interest rates decrease the money supply, which aids in controlling inflation.

For the moment, however, the Fed has expressed its intention not to raise rates until late 2022.

The yield on the 10-year Revenue Note is one of the most popular bonds created by the federal government, and it’s an excellent predictor of mortgage rates.

When yields rise, interest rates go up. This is a difficult subject, but the straightforward explanation is that treasury bonds are a secure place to put your money. As a result, originating a mortgage at 3% — which is considerably riskier than investing in a bond at 2% — appears less appealing when compared to obtaining an essentially guaranteed return.

Yields are presently low, but they are starting to climb. They’re crawling up for a few reasons now, but I think the main reason is because of the Federal Reserve’s announcement about how it plans to scale back asset purchases. The news sparked a rise in yields and is likely to be the cause for recent interest rate increases.

With yields at near-historic lows, as well as the Fed reducing stimulus and persistent concerns about inflation, it appears likely that bond yields will continue to rise — albeit gradually.

To summarize, the Fed’s target rate and bond yields are the two most important indicators for mortgage interest rates, both of which are expected to rise over time. This will cause home prices to go up.

With rates expected to rise, the key question is: How quickly will they go up, and how significant will their effect on the housing market be?

What happens if rates rise?

Let’s look at some historical data to see what happens when rates rise.

House prices and interest rates are inversely related. This implies that they’re linked, but when one increases, the other decreases, at least in the past.

That’s why, despite the fact that rates have been so low for such a long time, we don’t know what happens when they start to rise. However, we can still draw some informed conclusions regarding what investors should do in this economy.

I’d like to clarify one thing before wrapping up: I’m not implying that increased interest rates would cause a housing collapse. In my opinion, a catastrophe is defined as a decline in asset values of 20% or more.

I believe it’s pretty unlikely that interest rate hikes alone would have a significant impact on the economy. I believe that, instead, rapidly increasing rates might result in a period of stagnant growth or modest price decreases in the near future.

Still, if rates rise while home supply and demand continue to fall, a crash may result. However, if you’ve seen any of my tutorials, you know that I am doubtful. As a result, my attitude has not changed. I am confident that in 2022, when interest rates do not rise too rapidly, we will see strong price appreciation.

I don’t think values will be negatively impacted until mortgage rates reach around 3.75% to 4%, which I anticipate will happen by 2023. Nobody has enough data right now to accurately forecast what will happen after the next 12-18 months.

The greatest thing to focus on is what we do know: rates are cheap, demand is high, and the housing market’s ten-year forecast is very positive.

Get a personal consultation.

With our cloud storage services and electronic content management solutions we can help your dealership streamline the workflow and securely organize and provide easy retrieval of all your documents.

Using Docupile you can get your customer’s history in a click of a button which helps you improve your CSI score. Document Storage Systems can also help you retrieve documents much faster and reduce your audit response time (and stress) by 1/5th.

Let us show you how easy and efficient our document management software is! See it for yourself, Schedule a Free Demo today!